Jaime has experience in general corporate law, mergers and acquisitions, banking and finance, project financings, among others. He has actively represented purchasers, sellers and investors in mergers, acquisitions, joint ventures and strategic partnerships, including providing advice in all types of financial transactions with an emphasis on corporate finance, debt restructurings and structured lending.

He has experience in cross-border and international transactions, which constitute most of his practice, representing domestic and foreign companies in a variety of cross-border deals. Likewise, Jaime has participated in projects related to the practice of real estate law, international commercial arbitration, industrial property, and civil, commercial and administrative litigation. 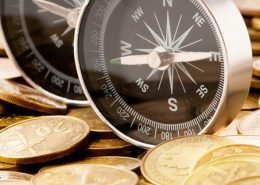 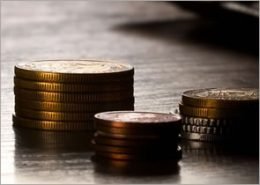 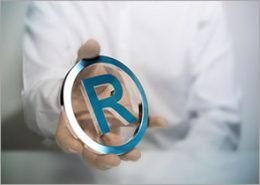 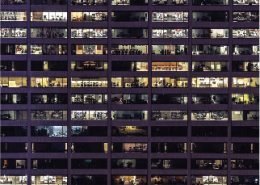 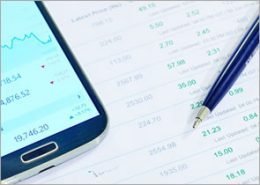